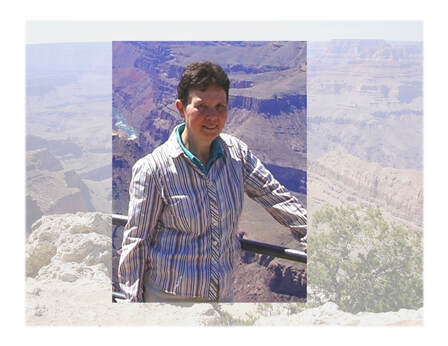 Alberta-born Rosella Leslie's writing career began in 1980 after she moved to a small float house on an inlet 25 miles north of Sechelt. There she could develop her craft without being disturbed. Since then she has participated in on-going tutorials with Betty Keller and has attended writing workshops with Ian Slater and Daniel Wood. Her feature articles and short fiction have appeared in Prairie Fire, Western People Magazine Fiction, The Leader, Alive Canadian Journal of Health and Nutrition, and Coast News Weekender. Her published books include The Federov Legacy, Drift Child, The Goat Lady's Daughter, The Sunshine Coast: A Place to Be, two histories co-authored with Betty Keller-Bright Seas, Pioneer Spirits: The Sunshine Coast, and Sea Silver: Inside British Columbia's Salmon-Farming Industry, which was condensed and included in the award-winning book, Stain Upon the Sea Silver: Inside British Columbia's Salmon Farming Industry.

A founding member of the Sunshine Coast Festival of the Written Arts  and the Suncoast Writers Forge, Rosella served as a director, program writer, and house co-ordinator. In 1990 she and her husband moved to Sechelt. Four years later she retired from the Festival to devote more time to her son's school, participating in Parent Advisory Councils, serving as a director of the Chatelech-Sechelt Community School Society, initiating a district-wide Breakfast for Kids program and working with C-PAS to organize an annual parent conference. In 2002 she was awarded the BCCPAC's George Matthews Award for Excellence in Parent Leadership.
​

2015 Rosella Leslie took the stage at the Sunshine Coast Festival of the Written Arts (August 13-16) to discuss her new book, The Cougar Lady: Legendary Trapper of Sechelt Inlet (Caitlin Press, 2014), the action packed biography of the late Asta Bergliot "Bergie" Solberg, who wrangled cougars, bears and conservation officers if they dared to cross her path.